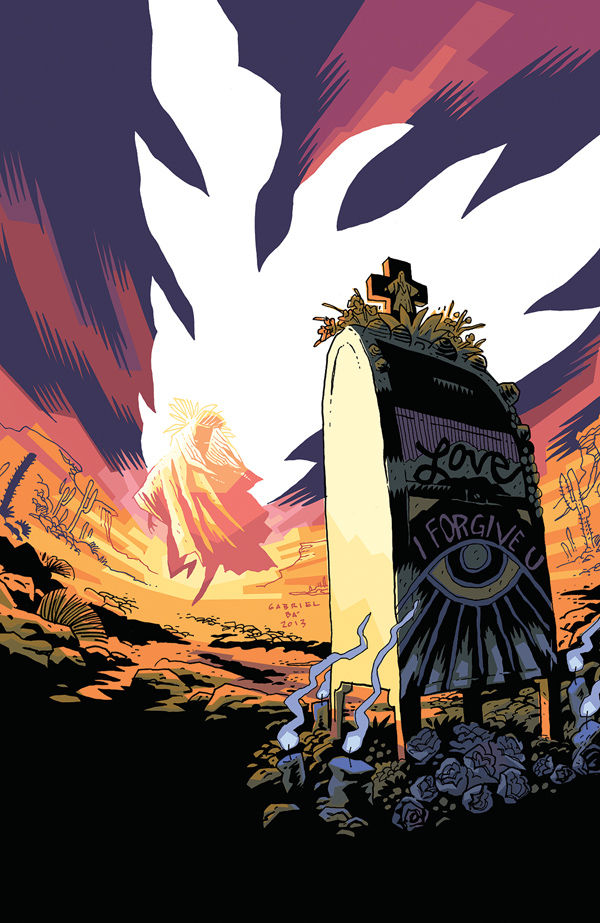 “To put it as clearly as possible . . . there is something wrong with you and we are going to fix it.”

Better Living Industries works to reeducate Korse and is met with deadly consequences just as the Girl learns lessons from her forgotten past. The big battle is brewing in the sands of the desert as the Killjoys march on Battery City!

* From Gerard Way, creator of The Umbrella Academy!

* One of Wired magazine’s and IGN’s Most Anticipated Comics of 2013!