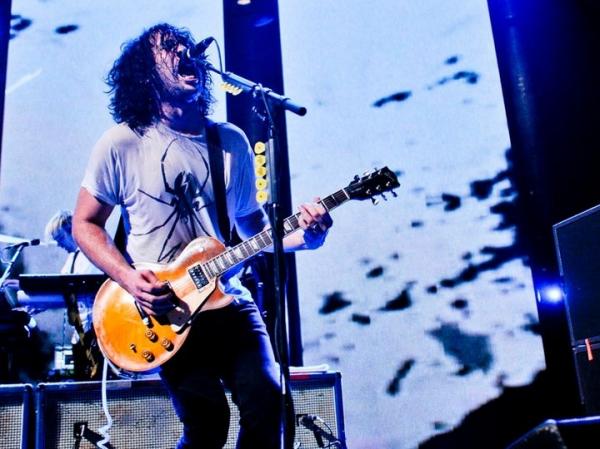 Ray Toro, former guitarist of My Chemical Romance, is back!

“Welcome to my website. Over the past two years, I’ve stayed mostly silent about what I’ve been up to.  It seems if you aren’t active on Twitter or Facebook you are considered erased, washed up dead on an endless shore of tweets, likes and favs.  I am here to tell you I am not dead.  In fact, I am very much alive.

The last two years has been a time of immense transition for me.  I’ve said goodbye to the old friend that was MCR.  I’ve spent my time learning how to write songs on my own, learning how to sing, and most importantly learning how to be a great father and husband.  Becoming a father has taught me countless lessons about life and love.  Hopes and dreams.  Who I am, and who I want to be.  Being a parent, you will see the best of yourself. And you will see the ugliest parts of yourself.  My wife has been right by my side in this school of hard knocks.  Through it all, she has taught me to look inside myself.  To better myself.  To believe in myself.

With all that said, I am pleased to announce I will be entering the studio next week with Doug McKean to track the first clutch of songs for my next project.  I am beyond excited to share them with the world.  I know that Doug will take my vision, and with the skill of a magician, help conjure it into reality.  Throughout the process, I will be posting pictures, audio teasers, and behind the scenes video, so keep an eye on my Twitter feed and website for updates!

Thank you all for visiting.  I do hope you stay awhile…”

This morning, former My Chemical Romance vocalist Gerard Way teased on Twitter that he may be able to reveal some of the details of his next artistic step as early as next week.

Here’s what he’s hinted at already to tide you over:

-“What [he’s] up to next” unlikely to be releated to comics. Way has noted several times recently that post-Killjoys he plans to step away from comics for a bit.

-Still, we can’t guarantee that he’s hinting at revealing music. Way has been known to dabble in many mediums, but if it is music…

-His new musical project is unlikely to be a solo venture. (“I feel that if I was going to do something like what they do, I’d have to be a lot older and I’d need a lot more life experience.”)

–As sound goes: He has been working a lot with guitar and with the fuzz pedal-distorted sound in particular post-MCR. He first hinted at this in his Twitlonger post about MCR’s break up, telling fans he still has the Fender Stratocaster he wrote their first song “Skylines And Turnstiles,” on, noting “He has a voice, and I would like to hear what it has to say.” 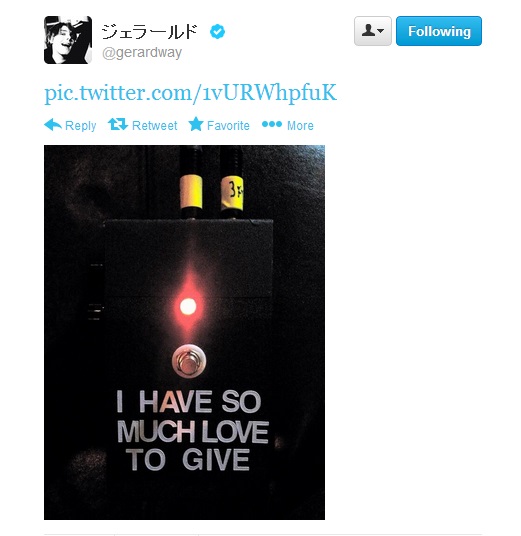 -“Zero Zero:” the song he posted on his personal SoundCloud, DannyTheStreet, last December: